Week Quotes Funny To Make You Laugh Out Loud

Here is a collection of Week funny quotes images to share with your friends and family. 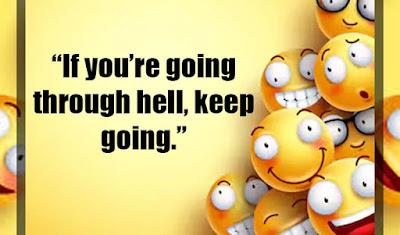 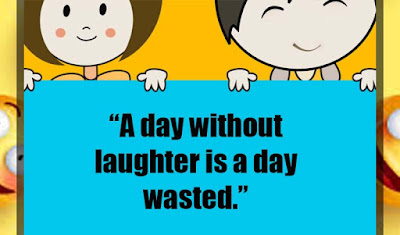 2. “A day without laughter is a day wasted.”– Charlie Chaplin 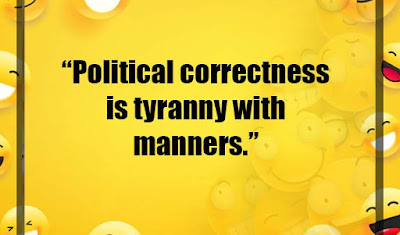 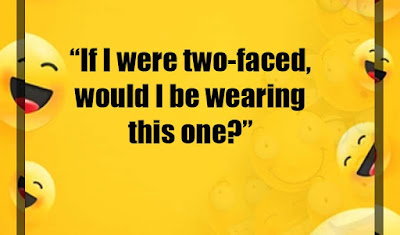 4. “If I were two-faced, would I be wearing this one?”– Abraham Lincoln 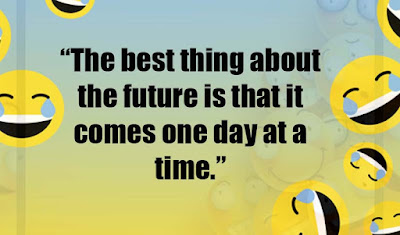 5. “The best thing about the future is that it comes one day at a time.”– Abraham Lincoln 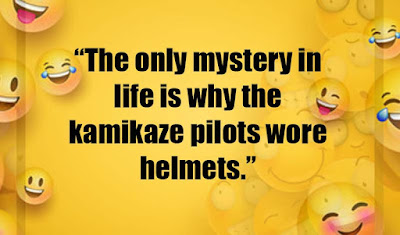 6. “The only mystery in life is why the kamikaze pilots wore helmets.”– Al McGuire 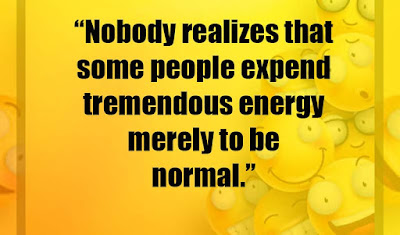 7. “Nobody realizes that some people expend tremendous energy merely to be normal.”– Albert Camus 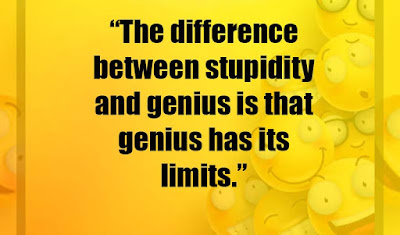 8. “The difference between stupidity and genius is that genius has its limits.”– Albert Einstein 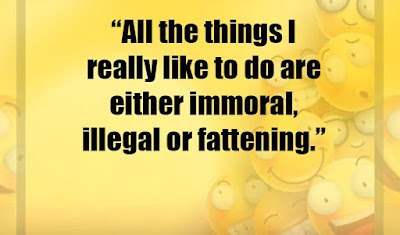 9. “All the things I really like to do are either immoral, illegal, or fattening.”– Alexander Woollcott 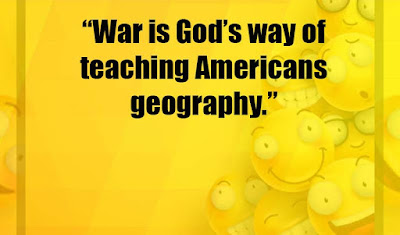 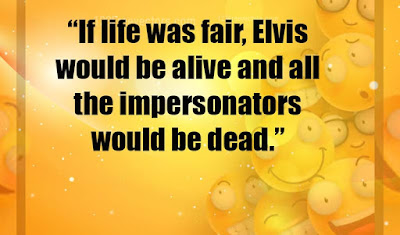 1. “If life was fair, Elvis would be alive and all the impersonators would be dead.”– Johnny Carson 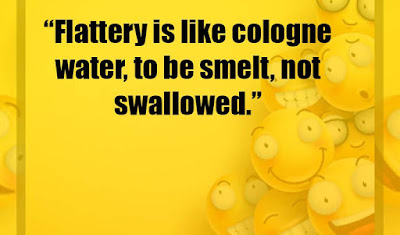 2. “Flattery is like cologne water, to be smelt, not swallowed.”– Josh Billings 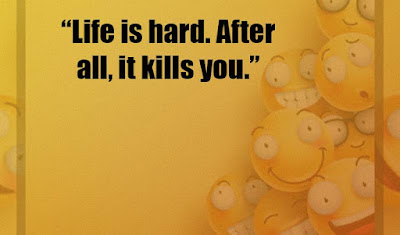 3. “Life is hard. After all, it kills you.”– Katharine Hepburn 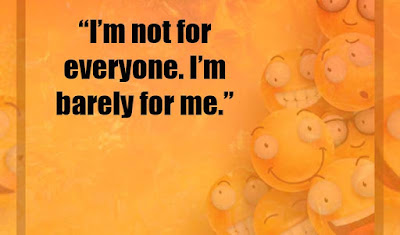 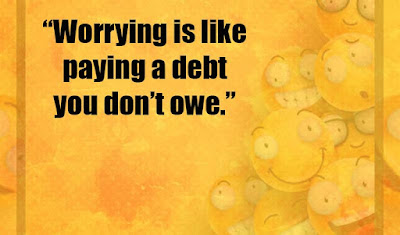 5. “Worrying is like paying a debt you don’t owe.”– Mark Twain 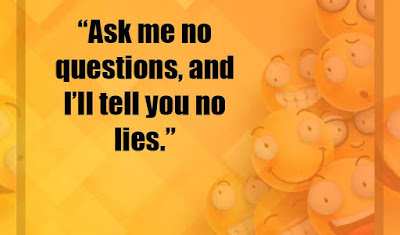 6. “Ask me no questions and I’ll tell you no lies.”– Oliver Goldsmith 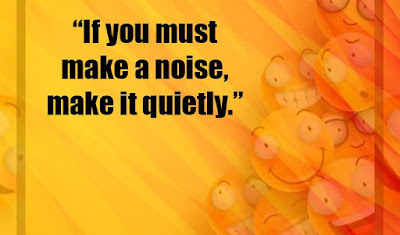 7. “If you must make a noise, make it quietly.”– Oliver Hardy 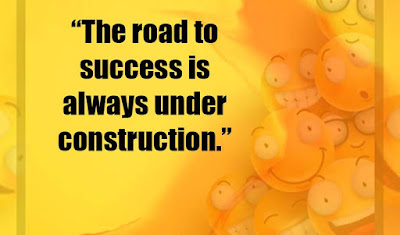 8. “The road to success is always under construction.”– Lily Tomlin 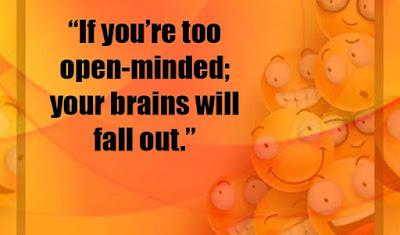 9. “If you’re too open-minded; your brains will fall out.”– Lawrence Ferlinghetti 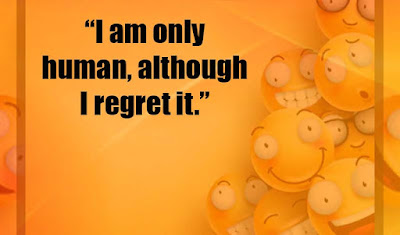 What you say about this Week’s quotes is funny. Tell us in the comment box what was your favorite quote.